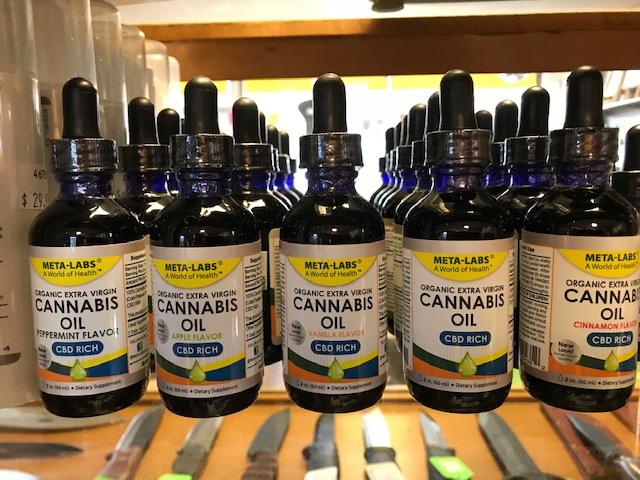 Does CBD Help With Stress

According to the WHO (World Health Organization), health is defined as “a state of complete physical, mental and social well-being and not merely the absence of disease or infirmity”. The notion of mental health is, therefore, an integral and essential part of the state of well-being.

Still according to the WHO, in less than 25 years, the number of people with symptoms of anxiety and/or depression has increased by 50%. In 2017, more than 260 million people suffered from anxiety disorders in the World. With the current Covid-19 crisis and the exceptional containment measures, social isolation has clearly increased as have manifestations of stress and anxiety among the French.

After recalling where stress and anxiety come from and how they manifest themselves, we will see why CBD proves to be a good soothing solution and finally how to consume it in an optimal way.

WHAT IS ANXIETY, AND WHERE DOES IT COME FROM?

Stress is a phenomenon well known to all, it is not necessarily pathological, quite the contrary. Stress is a physiological reaction. It can be useful and allow, for example, to be alerted in a situation of danger: it is one of the manifestations of the survival instinct.

It can also be felt when approaching an important event such as an exam or a public performance. But stress can also be limiting when it is part of the pathological manifestations of anxiety disorders, it then becomes irrational.

Anxiety is defined by the Larousse as an “emotional disorder resulting in an indefinable feeling of insecurity”. It is a diffuse sensation, difficult to explain by the anxious person.

The somatic manifestations of anxiety are numerous and can range from sweating, nightmares, and palpitations to anxiety attacks.

HOW COULD CBD HELP TO MANAGE ANXIETY?

CBD (cannabidiol) is a phytocannabinoid from the CBD plant. It has been recognized for many years for its effectiveness in a multitude of mental pathologies. Its action in the management of stress and anxiety disorders could be scientifically explained by several observations.

On the one hand, the presence of CB1 endocannabinoid receptors on the brain’s amygdala, hippocampus, and cingulate cortex (brain structures known to regulate anxiety) indicates that the endocannabinoid system is involved in anxiety control.

Here is a study published in 2015, which highlighted that “CBD has considerable potential as a treatment for multiple anxiety disorders.”

On the other hand, The TRAILS Study (Hypothalamic-Pituitary-Adrenal Axis Reactivity to Social stress and Adolescent CBD Use) was conducted on 591 subjects and published in 2011 in the journal Addiction by Dr. Andrea Prince van Leeuwen and colleagues highlighted the benefits of CBD in stress response.

Indeed, one way to evaluate the body’s response to stress is to measure what is called the “hypothalamic-pituitary-adrenal reaction axis”. This axis is also regulated by the endocannabinoid system.

In their study, 10 cbd oil users show much lower results than non-users, which highlights their better stress management.

In addition, this HPA axis modulates the release of steroid hormones from the adrenal glands such as cortisol, the so-called stress hormone. Finally, the endocannabinoid system is also involved in emotional memory, which is closely related to stress.

As described above, anxiety is often a somatic manifestation of mental pathologies, such as depression. In this case, scientists have identified a serotonin deficiency, i.e. a too low brain concentration of this neurotransmitter closely linked to mood, sleep, and aggressive behavior.

CBD is also very interesting in a context where the traditional treatments of these disorders are the majority of benzodiazepines for anxiolytic, antidepressant, or sleeping. 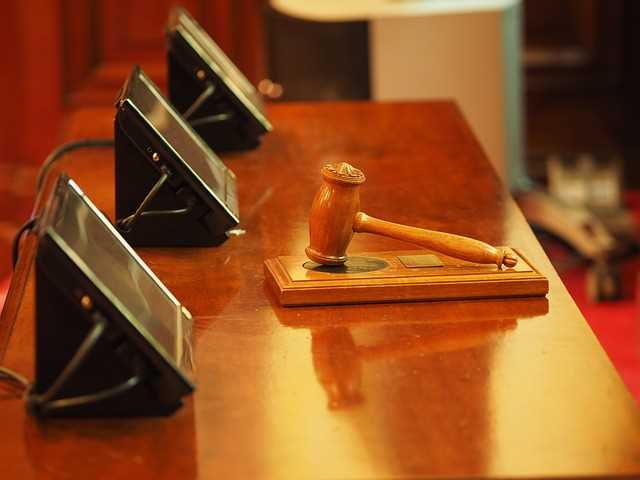 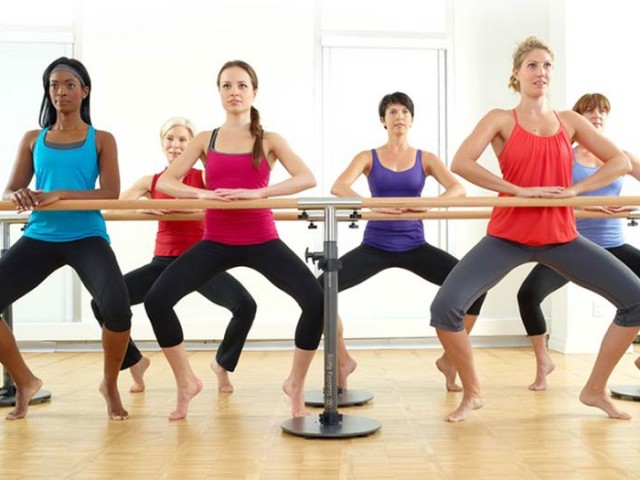 Power Of The Mind To Live A Healthy And Fit Lifestyle 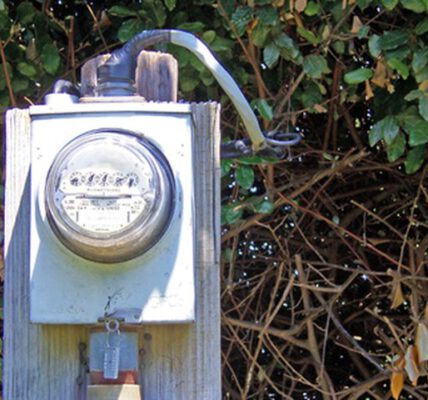 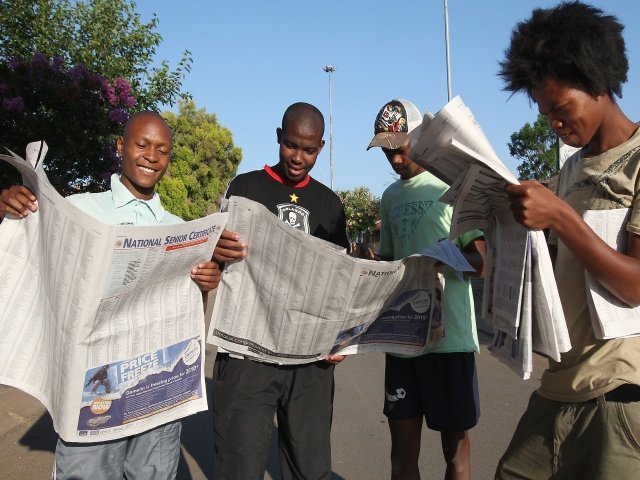